Palm Sunday of the Lord’s Passion 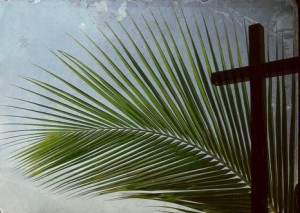 “God greatly exalted him
and bestowed on him the name
which is above every name,
that at the name of Jesus
every knee should bend,
of those in heaven and on earth and under the earth,
and every tongue confess that
Jesus Christ is Lord,
to the glory of God the Father.” 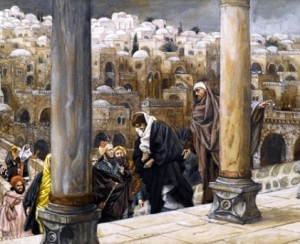 “The hour has come for the Son of Man to be glorified. Amen, amen,
I say to you,  unless a grain of wheat falls to the ground and dies,  it remains just a grain of wheat;  but if it dies, it produces much fruit. Whoever loves his life loses it, and whoever hates his life in this world will preserve it for eternal life. Whoever serves me must follow me,  and where I am, there also will my servant be. The Father will honor whoever serves me.”

Like Loading...
First Annual St. Gabriel
Young Adult Lenten Day of Retreat
at the National Shrine of St. Elizabeth Ann Seton in Emmitsburg, MDOn March 7, 2015, I was invited by the St. Gabriel Young Adult Group to lead their first annual Lenten retreat at the National Shrine of St. Elizabeth Ann Seton, America’s first native-born saint. The retreat theme was “If you would be perfect” taken from the encounter of Jesus with the rich young man in Mark 10:17-22.The retreat coincided with the celebratory year of the 40th anniversary of St. Elizabeth Seton’s canonization on September 14, 1975, by Blessed Pope Paul IV. The retreat also coincided with the 30th anniversary year of the promulgation of St. John Paul II’s Apostolic Letter to the Youth of the World (Dilecti amici). The Apostolic Letter inaugurated what we know today as World Youth Day. The retreat talks were a reflection on some of basic themes of the Letter, as well as some of my own reflections on the narrative of the rich young man. 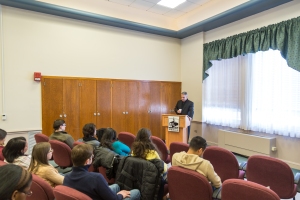 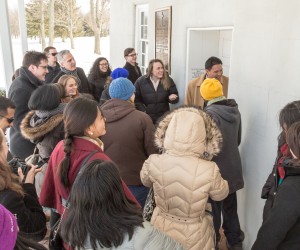 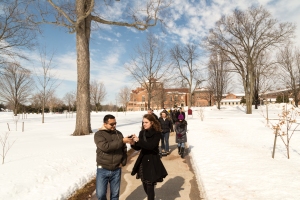 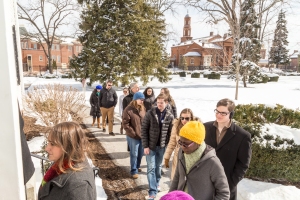 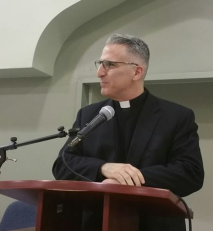 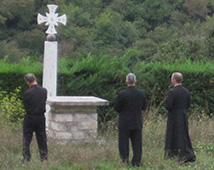